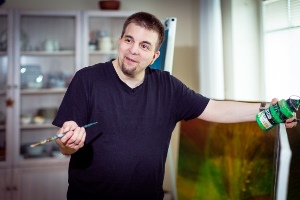 Marcel Herrador * 1971 - painting as a form of thinking

Marcel Herrador was born in 1971, in Marburg. He was lived in many locations in Hessen and Osnabrück. With a degree in social sciences, he finally moved to Emden in 2005, where he works as a self-taught freelance artist.

His paintings don’t represent reality, but a pure expression of his emotional life. The content of his artworks revolves around politics and our society: social, economic and environmental issues. The artist uses his paint brushes and strokes to express his mind instead of putting it into words. His technique is as spontaneous as it is emotional. 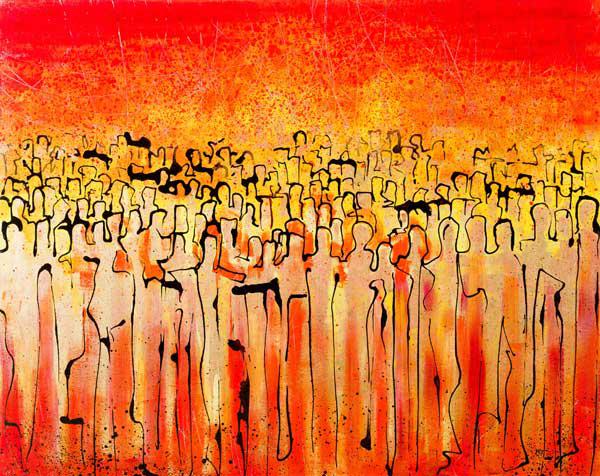 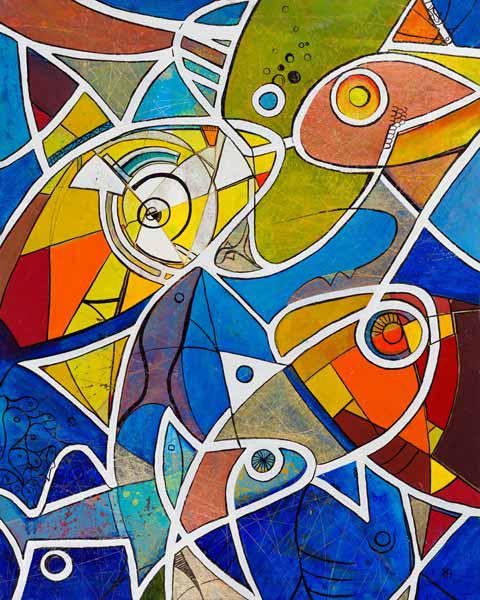 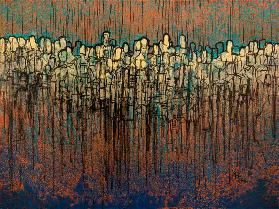 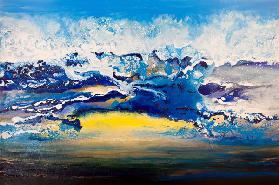 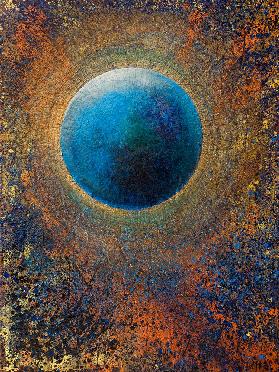 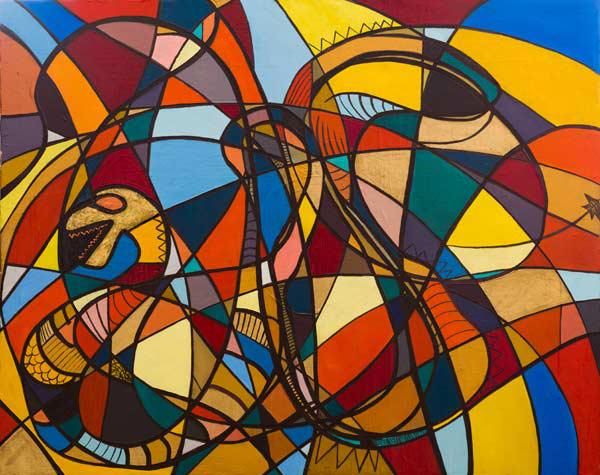 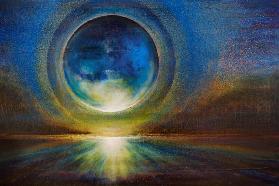 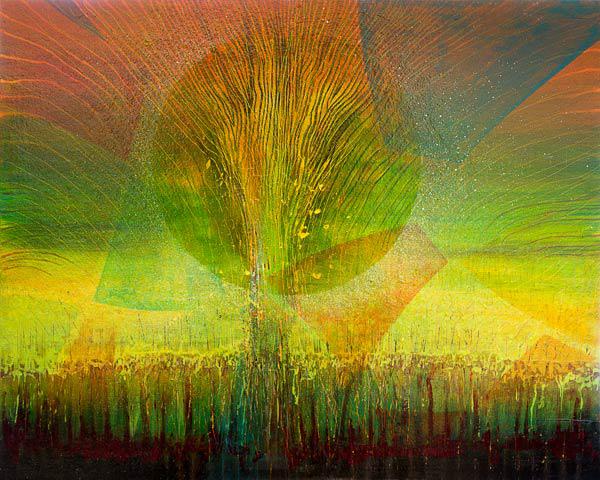 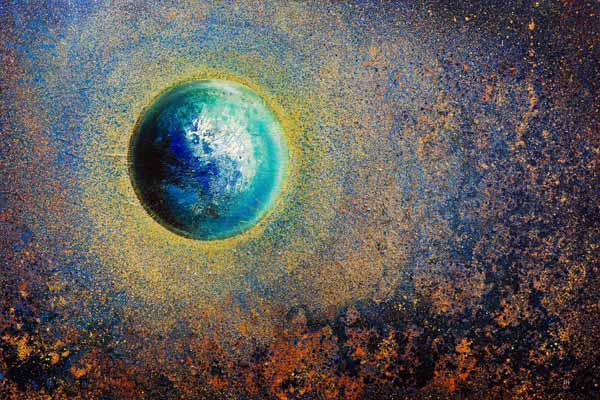 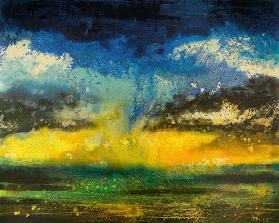 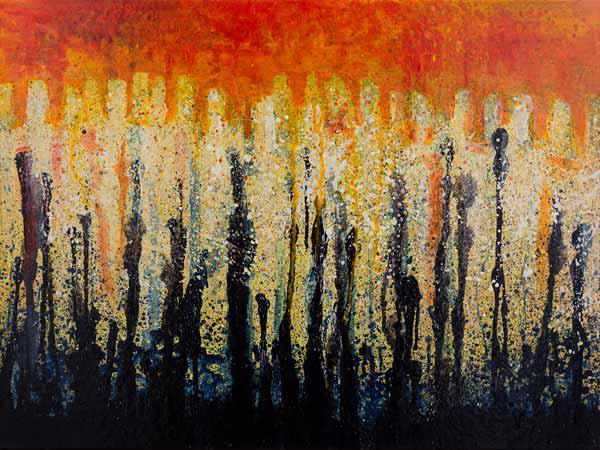 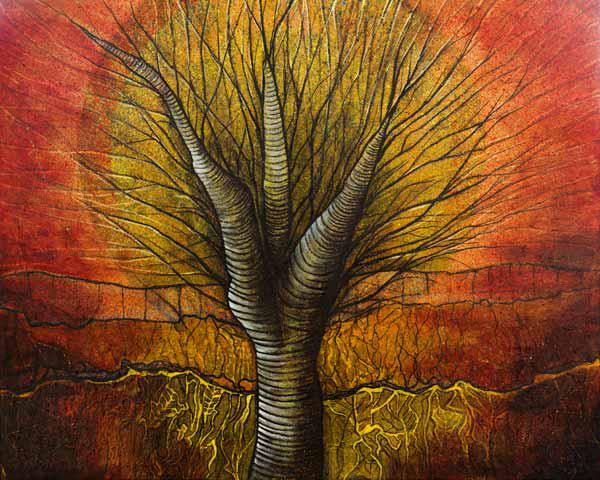 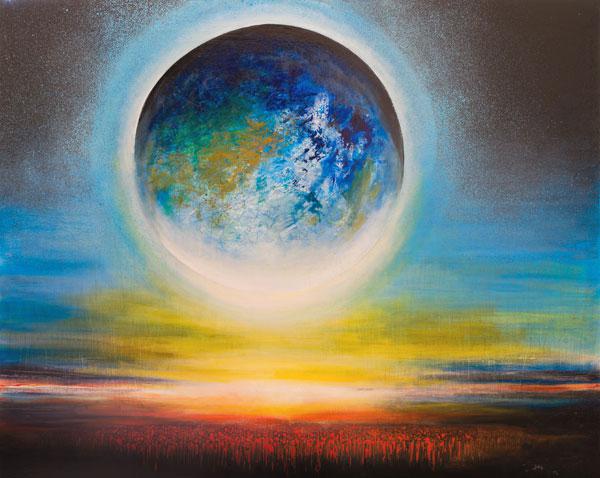 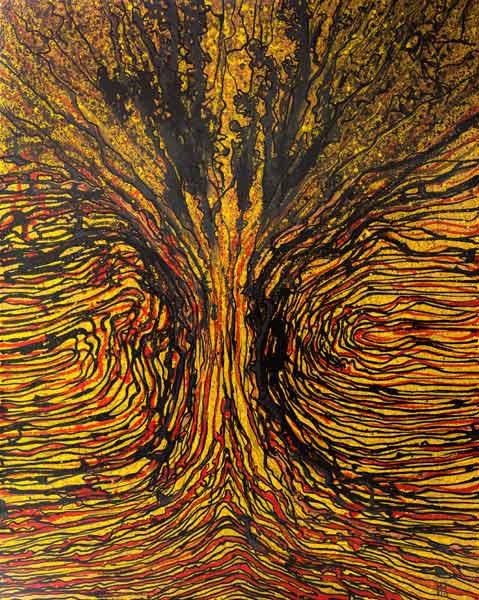 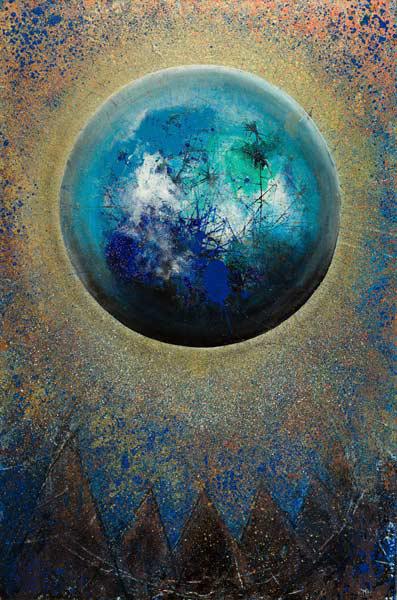 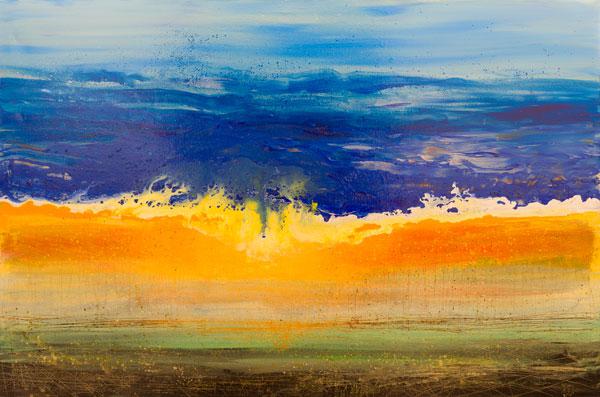 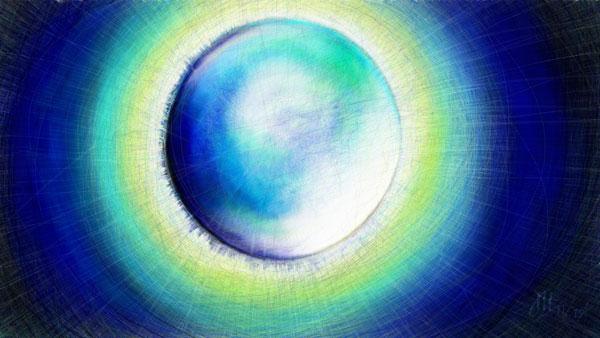 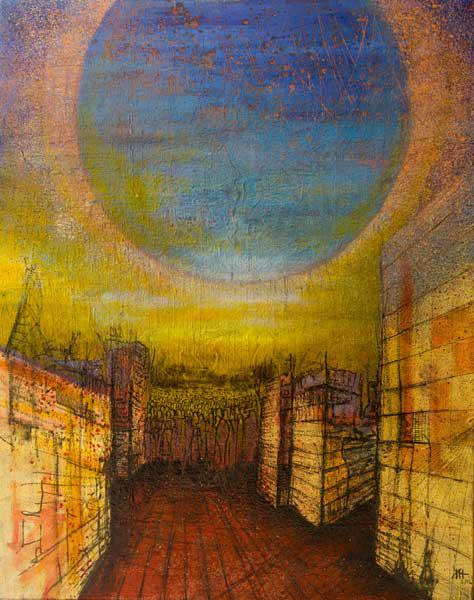 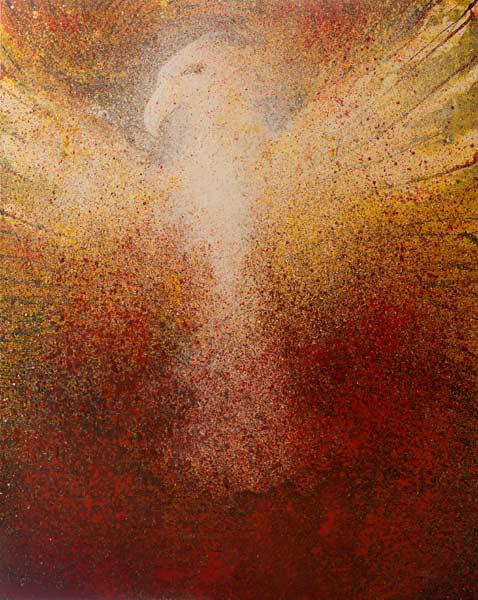 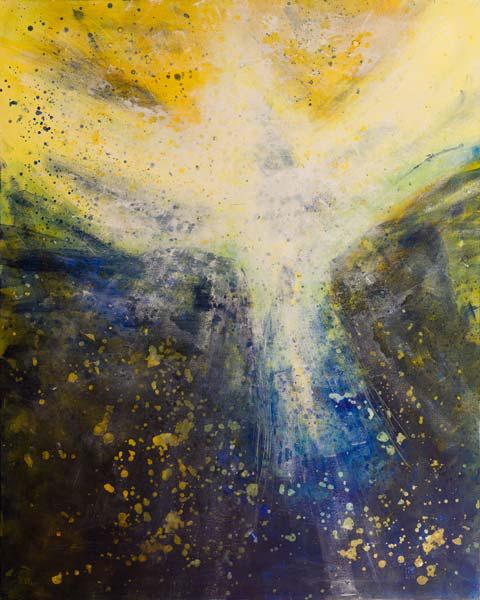 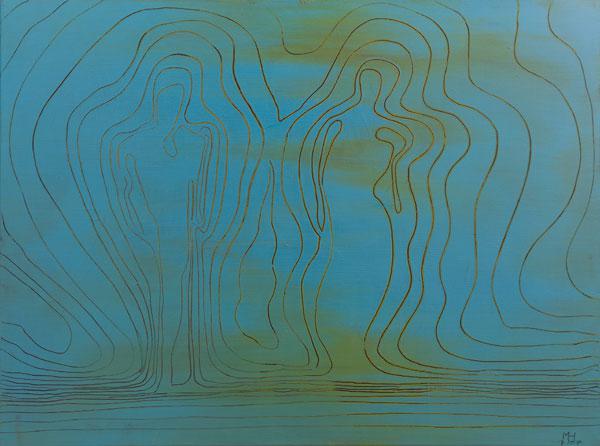