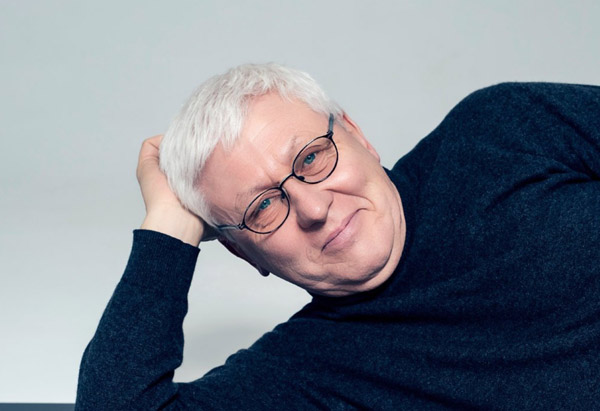 Music that touches the soul and art that captures the spirit.

Felix Justen was born in 1955 in Nassau-an-der-Lahn (Rhineland-Palatinate, Germany). He studied classical guitar at the Conservatory and College of Music and Performing Arts in Frankfurt. He entered the department of Prof. Amelie Höllering in Munich, specializing in rhythmics.

A talented person is talented in many fields: Felix Justen expresses his creativity in painting. Since his early childhood, Justen has been drawing with pencil, charcoal and grain on paper. Today he prefers graffiti, woodworking, oil and acrylic painting on canvas, often in combination with drumming.

His first exhibition was supported by the curator of the Bremer Kunsthalle, Annette Schneider. She enjoyed his photos and saw his artistic success.

The guitarist and composer creates large-format images that convince us with their depth and fascinating play of light. His painting technique is remarkably versatile: the contrasting work with spray cans gives his images a touch of mystery. To decipher this mystery, the images had to be looked at more closely. Then, before the eyes, mysterious landscapes and natural landscapes appear.

Recurring themes are water, waves, cloudy landscape and incessant journeys to visual places, which seem inaccessible, seemingly inaccessible. A dynamic juxtaposition of the elements opens the way without fantasy.

On the music scene, Felix Justen has also made a name for himself: he does not only compose and tour not only in the region, but also in big international concert halls. In concert with soprano Elizabeth Parcells in Rome, at the Rheingau Music Festival and at Carnegie Hall in New York. A live concert at Boston National Radio and the production of CDs for the Koch-Schwann label enrich their musical experience. Justen has been a musician with the German-Persian soul singer Kaye Ree for many years. Together they have produced two CDs "Endless Melody" and "New Air" and have toured in Hamburg, London, Paris, Milan, Atlanta and New York. 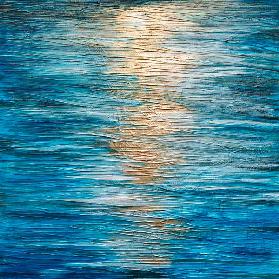 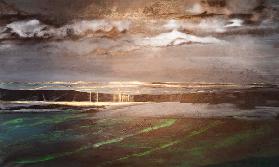 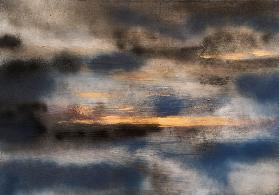 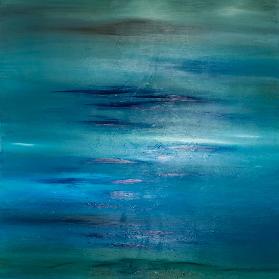 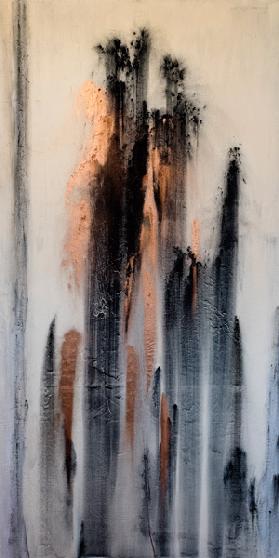 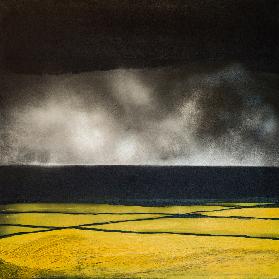 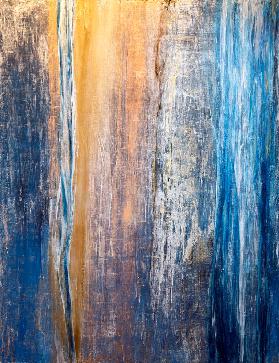 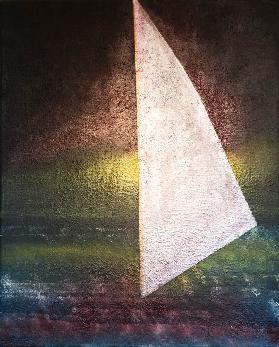 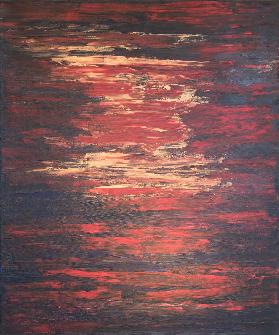 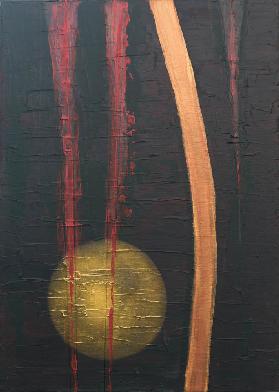 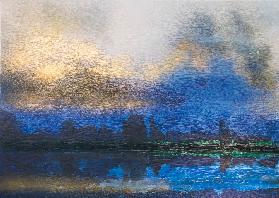 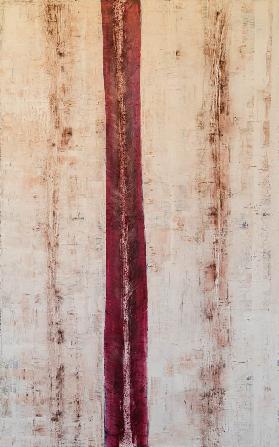 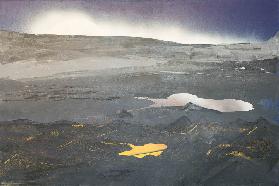 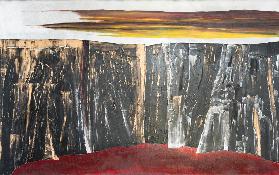 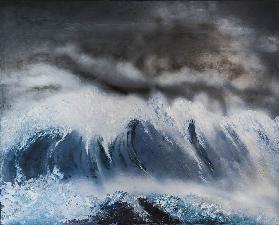 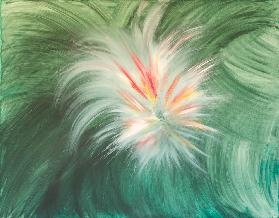 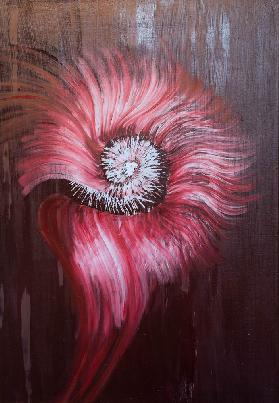